Here is a testimonial from Paul, who completed the 12 week Cycling ESP program with Hit My Goal. He was so pleased with the results…he’s already signed up for this years winter training program!

When I first met Iain of Hit My Goal I had been cycling for a little over two years.

I thought I had made reasonable progress in increasing my average speed from less than 12 mph to over 14 mph. I had lost two and a half stones in weight and was fitter than at any time in the last 25 years and had recovered well from a knee operation in July 2017. I had also cycled over 3,500 miles and completed a charity bike ride in June 2017, 300 miles over four days. I even cycled up hills rather than walking up them.

I was to embark on another charity ride at the end of September 2018, 150 miles over two days, and I wanted to look forward to the ride rather than having the nerves that I’d had the previous year.

I approached Iain as I wanted to improve my speed and get better at going up hills. He suggested the Hit My Goal Cycling ESP (Endurance, Speed & Power) program.

Following a lengthy telephone conversation, I arrived at Iain’s Gym for the first time with a sense of fear – I loathe gyms. Iain quickly put me at ease and introduced me to the Watt Bike to do my first FTP test.  I have a Watt Bike Atom at home but it gathered dust rather than helping me improve my cycling. Now I use it weekl 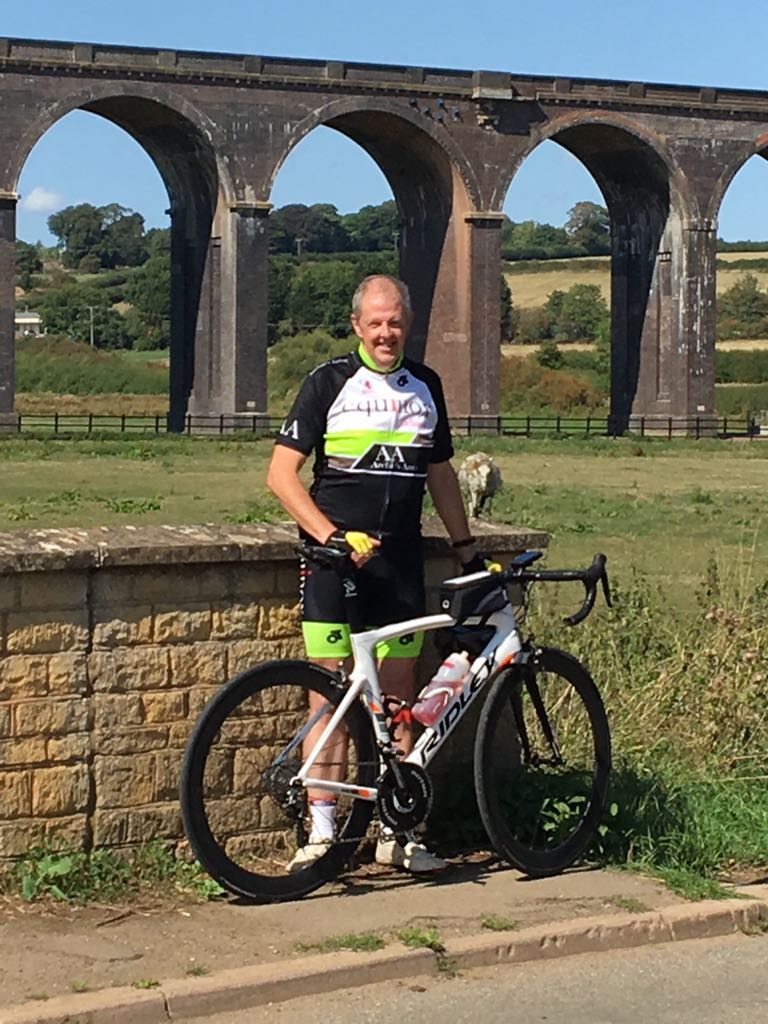 Iain explained that cycling is not all about speed but also about power and endurance. The speed would come naturally if the power was increased. I was fortunate in having both a Watt Bike Atom and a power meter on my bike, so it would be easy to measure power and track my progress.

The following 12 weeks were a revelation to me. Weekly Gym sessions were enhanced by a daily exercise regime at home using only a 10kg Kettle Bell. I gradually increased the reps of my squats, lunges, butterfly kicks and step ups and even increased the length of my “plank”.

I had never thought of exercising to cycle before. I thought that cycling was exercise. The exercises and the heavy weights in the Gym session had the effect of increasing the power in my quads and calves and strengthening my core substantially.

I also set myself a goal of cycling 100 miles a week. Some of this was in groups but the majority was on my own when I really pushed myself. Iain had helped me to increase my cadence (rpm) early on and now at a comfortable 90 rpm average (previously 70rpm) and with my added power everything was feeling great.

Throughout the 12-week programme Iain provided me with a bespoke plan in weekly segments and gave me feedback on my Strava results and the Watt Bike sessions that I completed at home. He provided constant motivation to drive me to levels of fitness that I did not think my body was capable of. 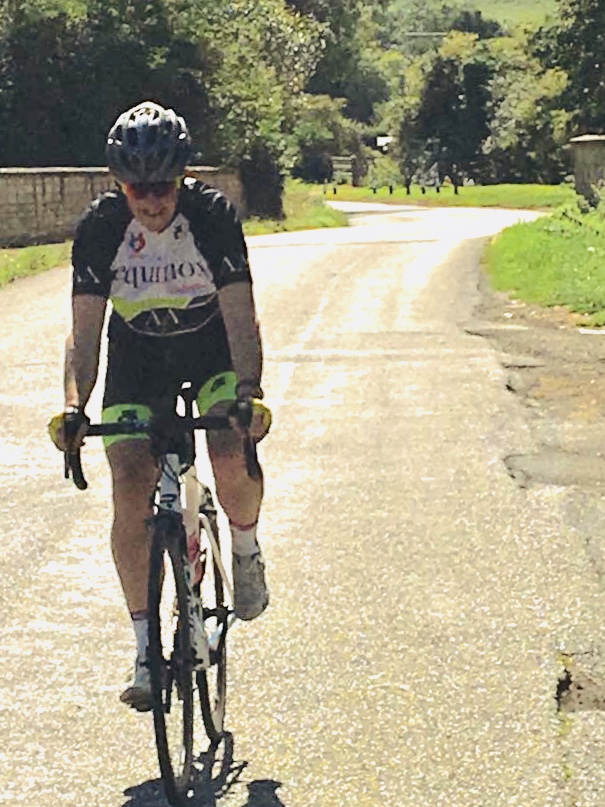 At the end of the 12 weeks programme I can safely say I am hugely more powerful and hills are now a pleasure rather than a pain. I now cycle comfortably at 16 mph with much greater power and higher cadence. My endurance has improved beyond recognition. Before I met Iain I was comfortable only doing 20 mile rides. Now I feel entirely comfortable doing 40 plus mile rides. The results are outstanding. I now weigh only 12 stone having lost 7lbs during the 12-week programme.

I have already signed up for the next 12 weeks winter programme!

So, in summary, if you are keen to improve your cycling ability get in touch with Iain. You will not regret it. He has changed my whole approach to cycling and I now enjoy cycling more than ever. 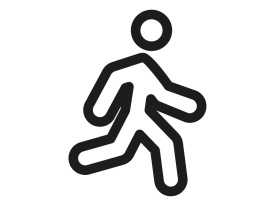 Here is a testimonial from Chelsea, who had one clear goal to hit… to look and feel amazing in her...
Read More 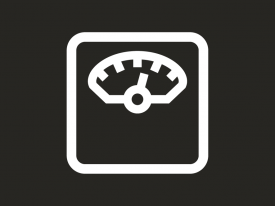 Willpower: Control exerted to do something or restrain impulses

‘control exerted to do something or restrain impulses’ – dictionary definition Willpower is often blamed for the lack of success...
Read More

If you work, have a family and friends, interests etc it is likely you are a pretty busy person trying...
Read More 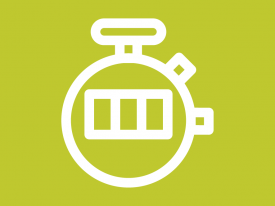 ARE YOU TOO BUSY TO GET FITTER OR LOSE WEIGHT?

Breaking through the ‘I’m too busy myth’ This is one of the most consistent excuses for not getting fitter or...
Read More
@